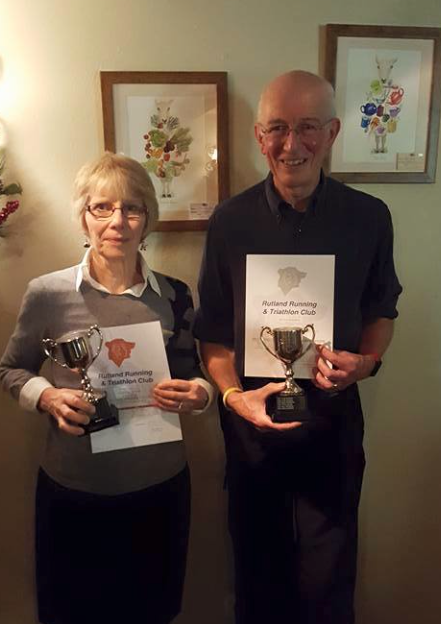 Each year the club runs separate championship competitions for Male & Female members with the winners receiving a trophy engraved with their name, which they keep for the following 12 months. Each month between January and December, a local race is designated as a championship qualifying race.

Results are Age Graded and based upon these age graded results you are awarded points (1 point for the winner, 2 points for second etc). If you do not run a race you are automatically awarded 25 points! The runner in each championship with the least number of points at the end of the year is crowned Champion. You must enter at least 3 races to compete and your best 6 results count.

The races for 2017 will be listed in the following table: